B rianne Jenner first wore the maple leaf internationally as a member of Canada’s Under-18 team in 2008. Jenner began her National Women’s team career in 2009 when she was centralized as an 18-year old for the 2010 Vancouver Olympics. Her achievements include scoring an important late game goal to help win the Gold Medal at the Sochi Olympic Winter Games, claiming a Silver Medal a at the 2018 Olympics, playing for Canada at 5 World Championships, and participating in 8 Four Nations Tournaments, including netting the game-winning shootout goal in 2014. Brianne is currently an Assistant Captain on the National/Olympic team, board member of the Professional Women's Hockey Player's Association and coaches with the University of Toronto as well as local minor hockey associations. 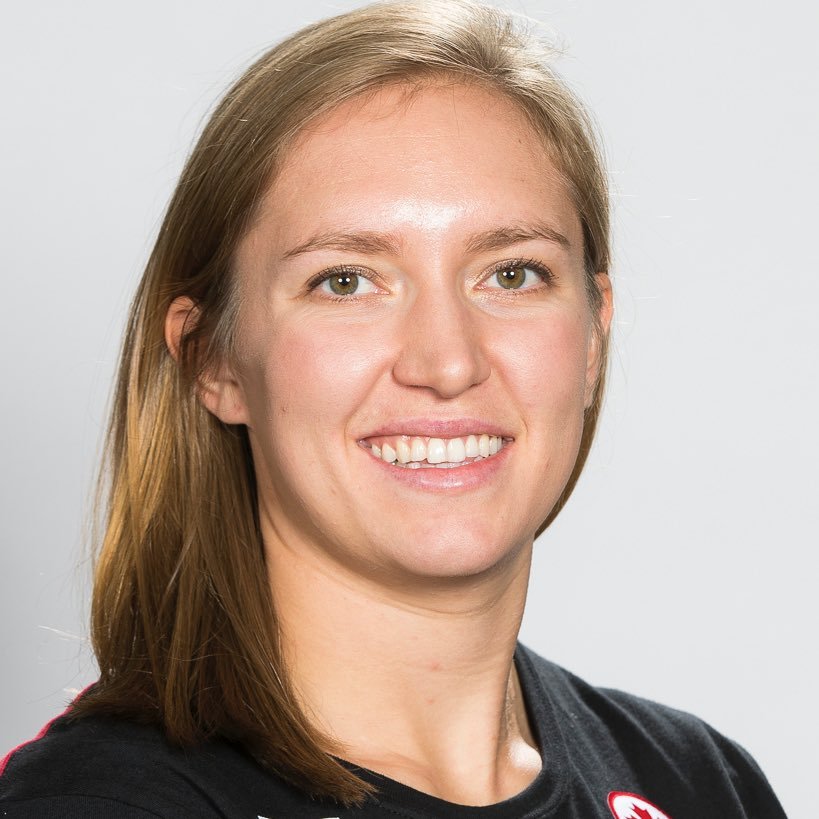 The definition of a Scholar-Athlete, Jenner’s career at Cornell University included being a 4-time All-Academic Ivy League winner, being named by Business Insider as one of Cornell’s “19 Most Impressive Students”, claiming two ECAC Player of the Year and two First Team All-American honours, and culminating as the Ivy League nominee for the NCAA Woman of the Year Award.

Jenner finds time to support many causes in her community despite the rigours of full-time training with the National Team. Guest Speaking, serving as a Social Media Ambassador and Fund-Raising appearances, are some of the ways in which Jenner raises awareness for various causes including Mental Wellness, and Diversity. She is proud to be a mentor for youth as part of the Head to Head Mentor Program.

Brianne was born in Oakville, Ontario, played her minor hockey in St. Catharines, and now resides in Toronto. 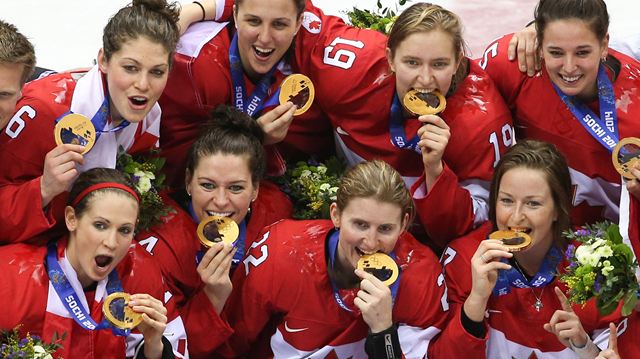 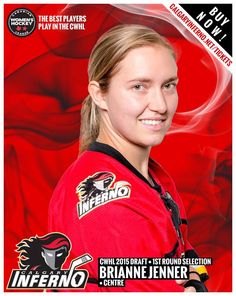 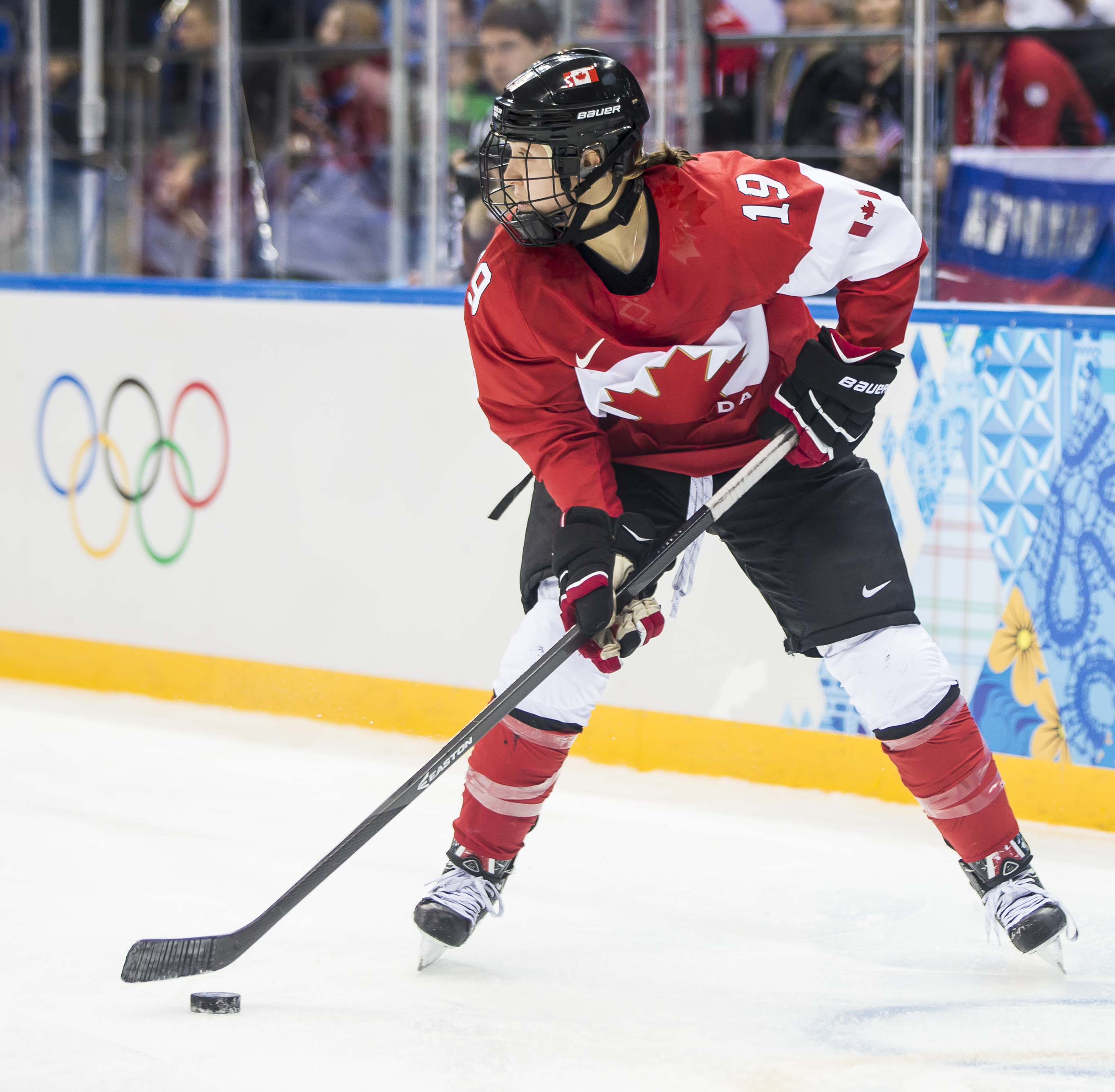 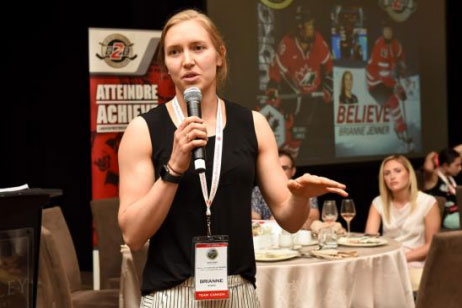 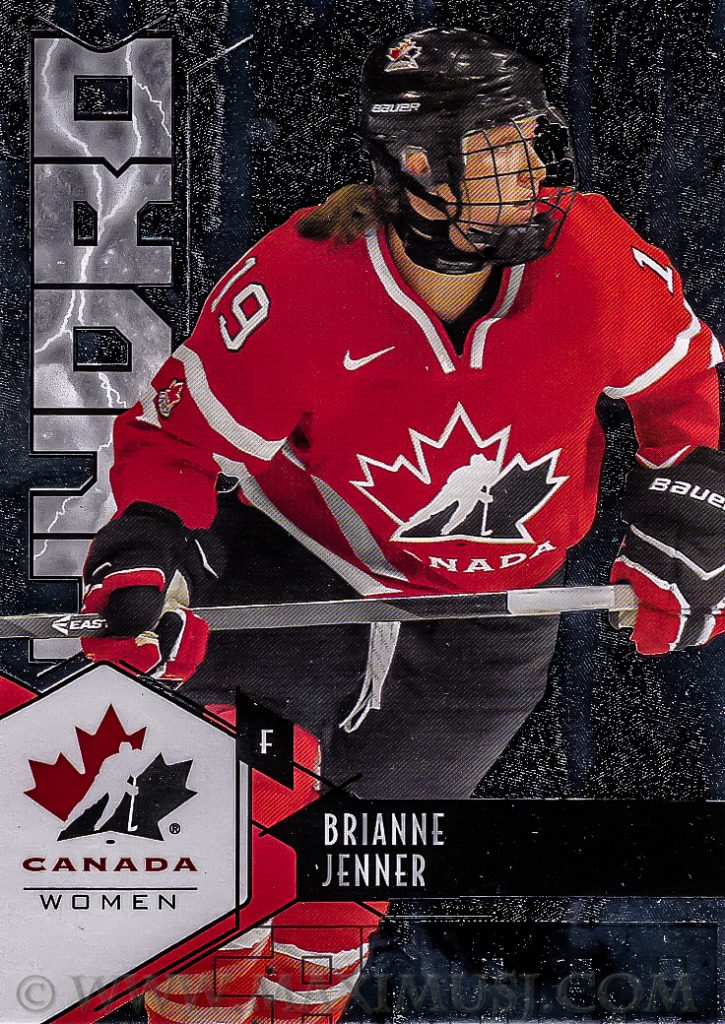 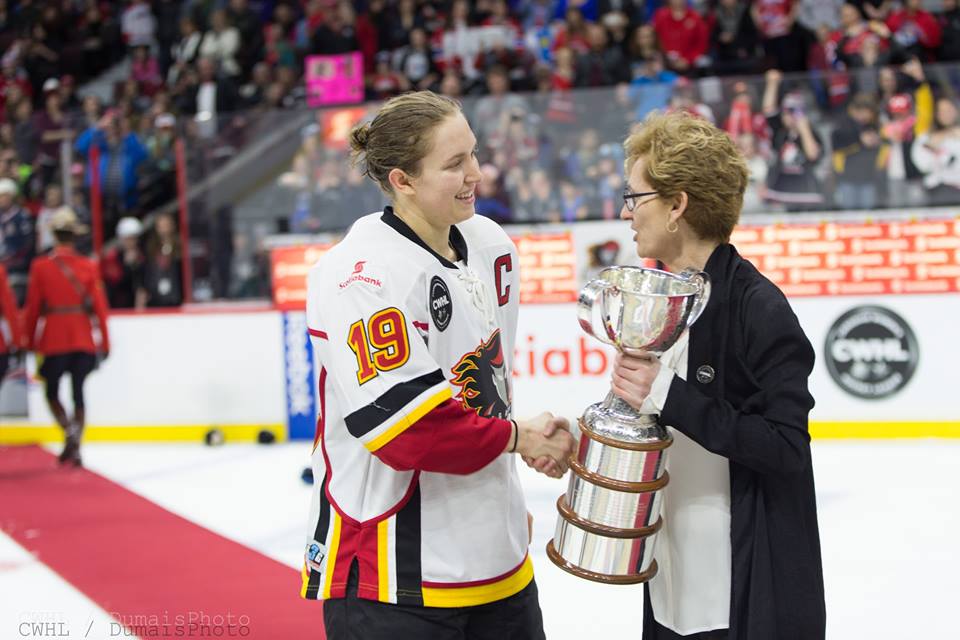